Tales from inside the age of digital news

Get the RSS feed

This blog contains the thoughts and opinions of me, Richard Kendall and not of my employer. I am not responsible for the quality of content on external websites, any links are included in good faith.
Skip to content

How to Use XML Sitemaps to Boost SEO 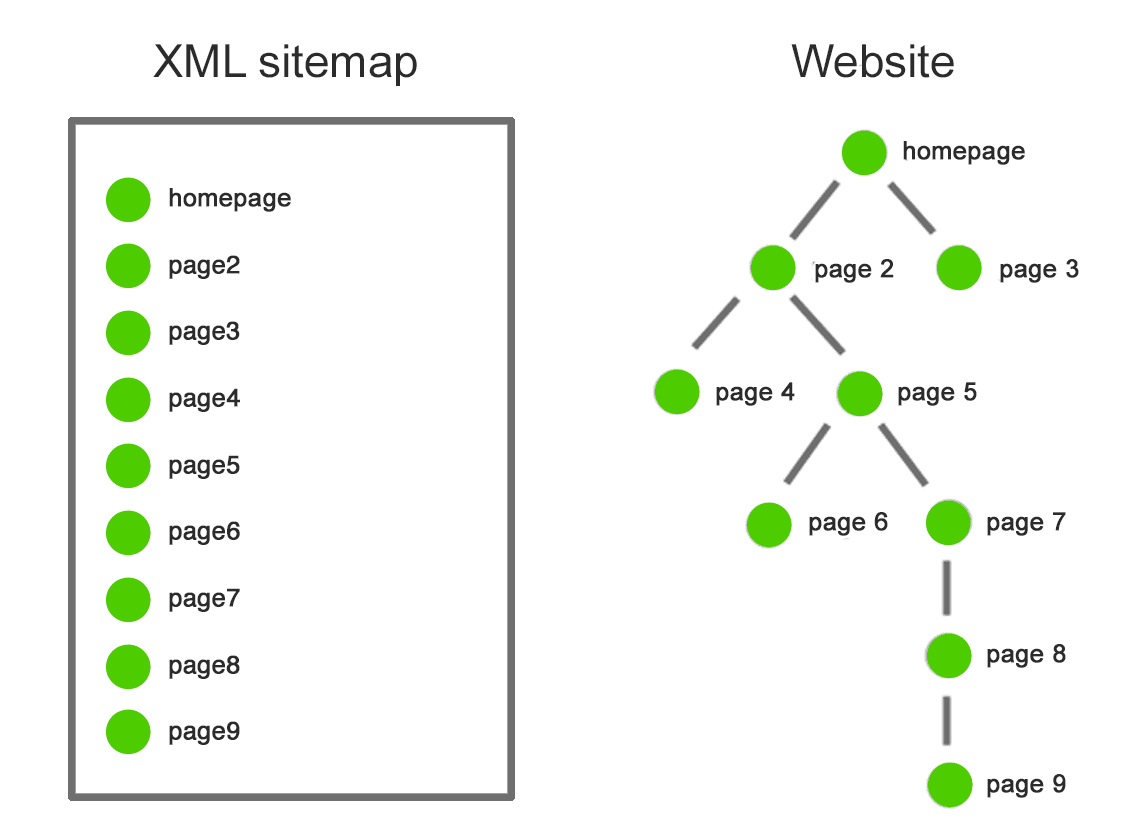 Pinterest is looking to boost content discovery with the addition of a new ‘more ideas’ tab which will highlight Pins similar to the content that you’ve previously saved on the platform.

You can filter tweets with a specific hashtag to find any from people or organisations you follow, potentially more relevant.

For example, today: #ChildrensMentalHealthWeek, this URL shows you tweets including that hashtag from people you follow only:

Publishers have been dealt a head-scratching start to 2018, following confirmation of Facebook’s previously tested News Feed changes, shifting directly posted news out of the main News Feed, leaving many strategies with an unexpected hole to plug (‘translated’ here for in layman’s terms by Adam Tinworth).

Essentially it boils down to this, from  Facebook’s own post ‘News Feed FYI: Bringing People Closer Together’, the killer blow in bold:

Because space in News Feed is limited, showing more posts from friends and family and updates that spark conversation means we’ll show less public content, including videos and other posts from publishers or businesses.

As we make these updates, Pages may see their reach, video watch time and referral traffic decrease.

But amongst the issues and talking points, there could now be serious problems for official sources and publishers given a scenario where a person shares a post containing a bogus fact or fake news (whether intentional or not), appearing happily on any users News Feed, but a post from an official organisation or publisher responding, clarifying or verifying this incorrect post, would under the new logic, gain far less traction compared to the ‘popular’ post and have to work far harder to reach all those that would have seen the original. Thus reversing work done and and commitments to battle fake news by Facebook itself.

“A bogus news story that spread in December illustrates the problem, Mr. Struharik said. The story claimed that a Muslim man had thanked a good Samaritan for returning his lost wallet, and had warned the Samaritan of a terrorist attack that was planned at a Christmas market.

The fabricated story circulated so widely that the local police issued a statement saying it wasn’t true. But when the police went to issue the warning on Facebook, they found that the message — unlike the fake news story they meant to combat — could no longer appear on News Feed because it came from an official account.”

As Frederic Filloux points out in his latest Monday Note post,”Facebook is done with quality journalism. Deal with it.” after all the troubles with ‘fake news and bad PR‘:

“Facebook has all the reasons in the world to get rid of journalism:

As acknowledged several times by Mark Zuckerberg, news doesn’t share well, compared to friends and family posts, while the entire Facebook model is based on the speed of sharing, multiplied by its two billion users, and coupled to an unparalleled knowledge of each one.”

Some interesting thoughts, amongst the various musings on ‘what do we do now’ posts from across media landscape, on amended strategies for publishers, from Lara O’Reilly at the WSJ (via Twitter), HT to Adam Tinworth – will be interesting to see how these might develop:

How publishers will react:

Pages making posts that people generally don’t react to or comment on could see the biggest decreases in distribution. Pages whose posts prompt conversations between friends will see less of an effect.

Essentially, for publishers, these News Feed changes mean a renewed focus on making your own site’s content as engaging, shareable (in both a technical and emotive sense) and SEO-friendly.

Relying heavily on traffic from and an audience via Facebook was always going to be a gamble. ultimately they are a profit-driven business, so whatever changes they’ve made or concessions might have come along for public organisations, the bottom line will always be the bottom line.

The goal posts have shifted, as we always knew they would. Publishers’ must battle on.

Another week, another Facebook change, but this “Page-level demotion” should be significant for publishers, as the battle against fake news rounds upon ‘engagment bait’.

Facebook will “…begin implementing stricter demotions for Pages that systematically and repeatedly use engagement bait to artificially gain reach in News Feed.”, with changes rolling out over the next few weeks.

So now is the time to adapt and “avoid inadvertently using engagement bait in their posts.”

Headline writing and related social posts just got harder for some publishers and some publishing strategies just took a hit.

Publishers using “engagement bait tactics in their posts should expect their reach on these posts to decrease.

Facebook are directing publishers to “focus on posting relevant and meaningful stories that do not use engagement bait tactics.”

This is where it might get hazy, the line between one man’s ‘engagement tactic’ using an element of teasing the reader or highlighting a keyword or name to catch their eye amongst the unending stream of content, can be another’s murky and misleading clickbait.

One strategy, of withholding elements of a story in aheadline, might have to be rethought: “People expect the stories in their feed to be meaningful to them. When the headline of a story is missing information, people tend to find that misleading, sensational and spammy.”, although how Facebook will know if this has occured is an interesting point.

More detail from Facebook on how they suggest publishers approach posting on the platform – Facebook will begin implementing stricter demotions for Pages that systematically and repeatedly use engagement bait to artificially gain reach in News Feed – more from News Feed Guidelines:

Continue to publish your work to Facebook, personalising the message to your readers, creating engaging posts – ways to do this include:

A photo story, from my Instagram feed, on playing cricket for Peterborough Town CC in England and the ‘beauty’ of our summer weather in 2017.

I wasn’t at the news:rewired digital news conference yesterday, 8 February, but the updates were so excellent, and adding to a timeline in Twitter Moments was surprisingly easy.

Images from Instagram, January 2017, mostly involving sunrises, sunsets, roses, and things found lying on the ground. And you can decide whether there is one showing some attractively lit fly-tipping, or whether it is some clever postmodern art.

All shot using my iPhone SE, normally the regular camera but occasionally Camera+, with editing, and in almost all cases some filters using the excellent Snapseed app.

Nice of the 🌤️ to make a reappearance…

An introduction from a Business Insider article:

“Axel Springer CEO Mathias Döpfner sat down with Andreas Dietrich of the Swiss publication Blick and discussed the issue of fake news and Facebook’s part in it.

“Döpfner believes Facebook should not have to sort out hoaxes from real news because it is a distributor of news — not a publisher.” Read more at uk.businessinsider.com

Facebook is indeed, not directly a news organisation, and clearly dealing with the sources of fake or ‘alternative’ news would be the ultimate solution.

But to ignore the amount of ‘news’ being posted, shared, and commented on by such a huge social network without acknowledging and taking some basic responsibility in blocking factually incorrect stories would be letting down it’s user base to say the least.

0
Sadly, after waiting all day, the realisation that no one else was going to clean the car…so.

From Instagram: http://j.mp/2k3SFiN
0
Tales from inside the age of digital news
Create a free website or blog at WordPress.com.